ALM, born Adrien Lammoglia, is a mastering sound engineer and music producer. Early on, he started writing and composing, but his career really began in 2010. After several self-produced projects, he moved definitely to Montpellier (France) with a brand new studio, and the ambition to develop an international career. Subsequently, he released the international compilation « Above the Clouds » in 2017 gathering twenty artists from all continents.

2018 was the most productive year for the music producer. In just one year he released the EP « Beauty for Freedom » featuring five rising artists from the international RnB and Hip-Hop scene, an EP of deep house remixes of the rap single « Twerk » produced in 2016 with Vaskez Malakay ; the mixtape « Tha World Tape » with sixteen emcees from around the world and finally the 5th volume of his famous beat tape « Free Instrumentals ».

Since 2019 ALM explores new dance-oriented vibes with house & electro-pop sounds. He released first the singles « Dance along the Line » (afro house) and his best hit « Le Canto » (latin house). Later during the very special year of 2020, he released the groovy one « Live ur Life » (nu-soul electro-pop) and the sweet « Message d’amour » (pop). In 2021 he presents a very special new project including a house and a rock remix of the hip hop classic Shook Ones, Pt. II by Mobb Deep!

Shook Ones Pt. II by Mobb Deep is undoubtedly one of the greatest classics of the 90’s rap scene. With his new single, ALM proposes to revisit this legendary track with two versions as unpredictable as original. Listen to the melody of the sample of Havoc and Prodigy recomposed in hip hop rock and hip hop house, featuring talented emcees of the French and Canadian scene. 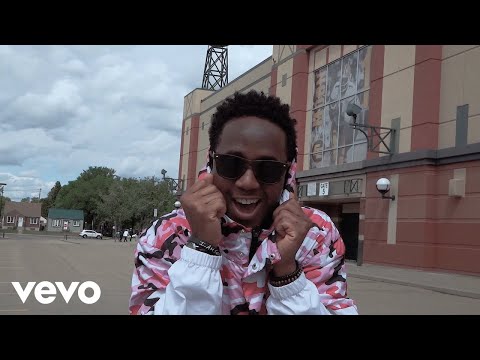 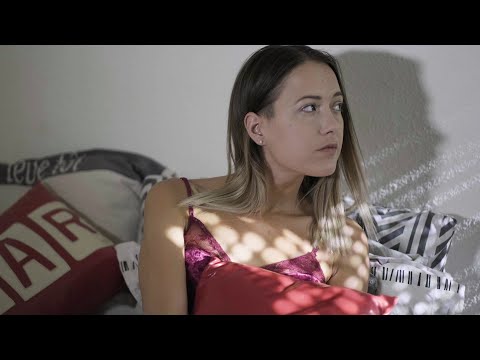 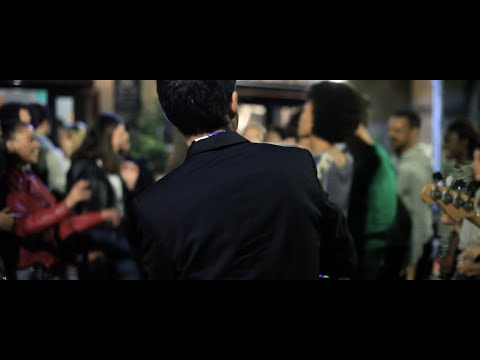 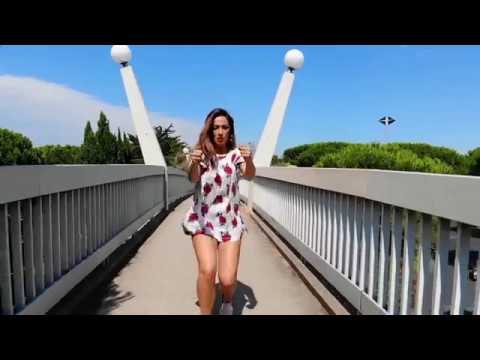 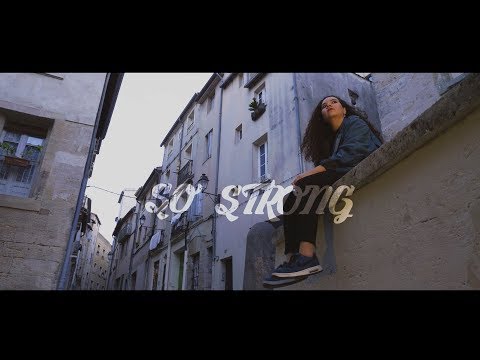 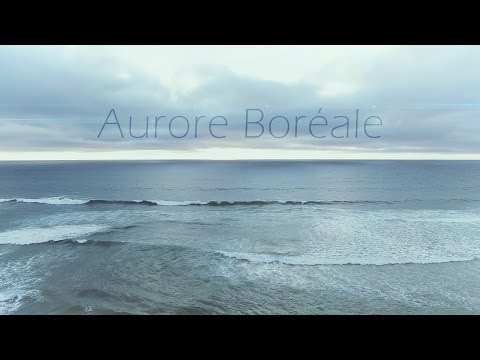 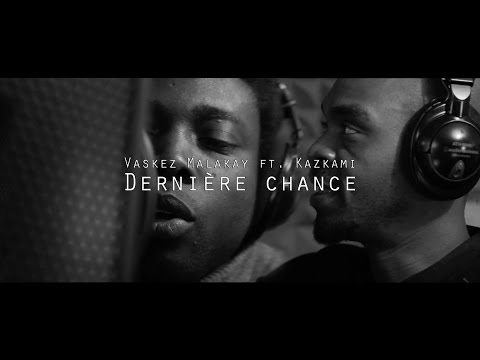 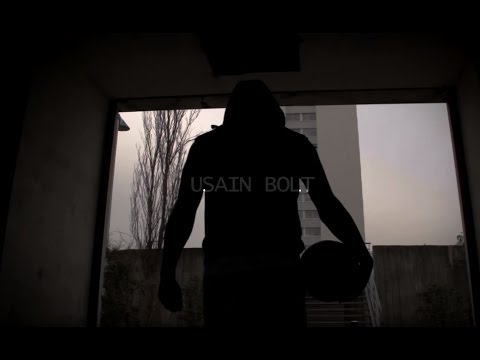 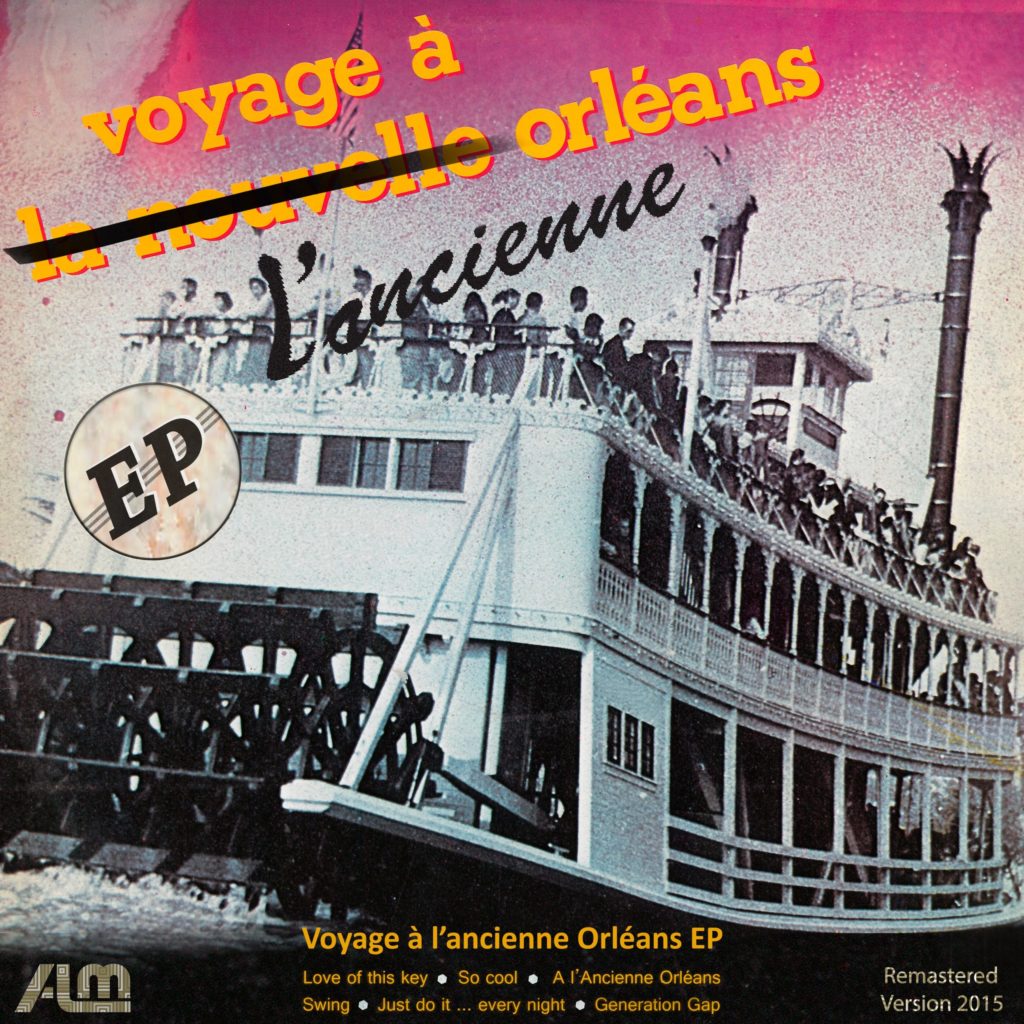 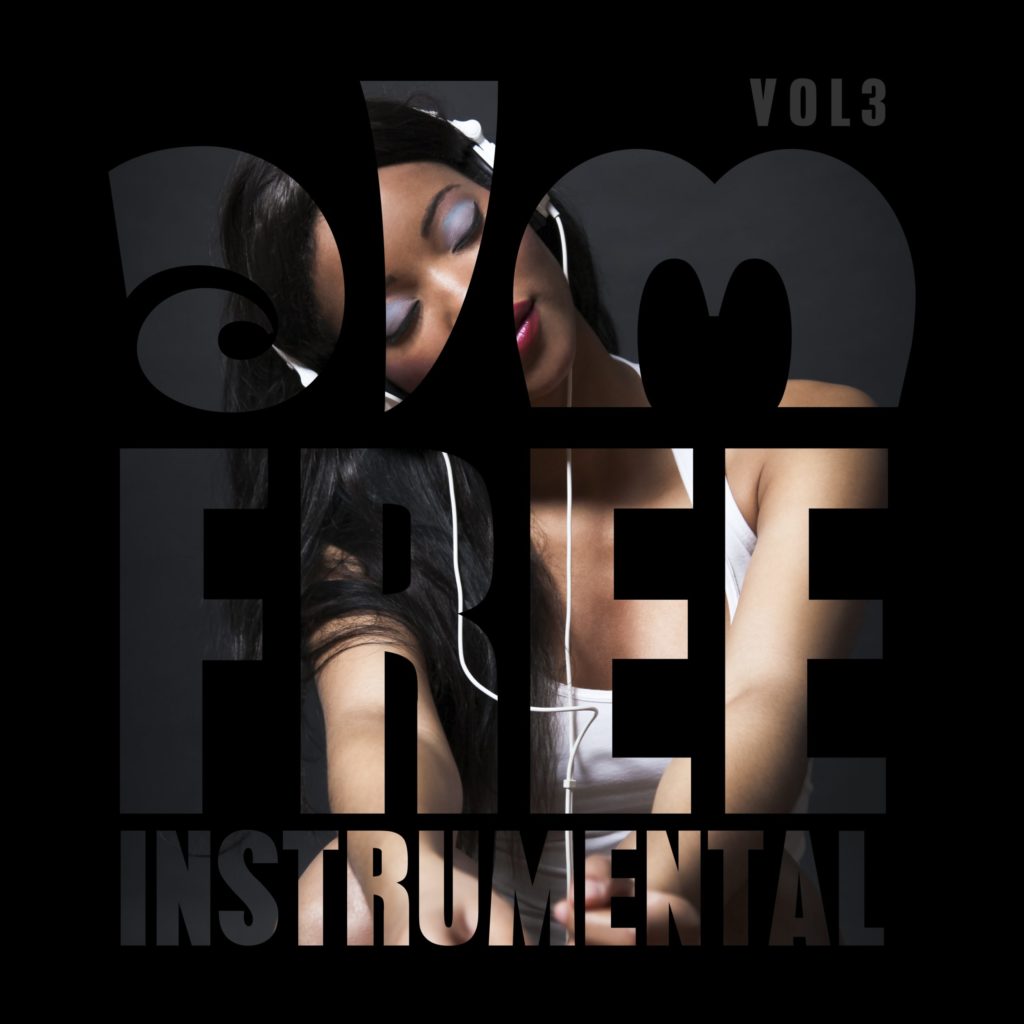 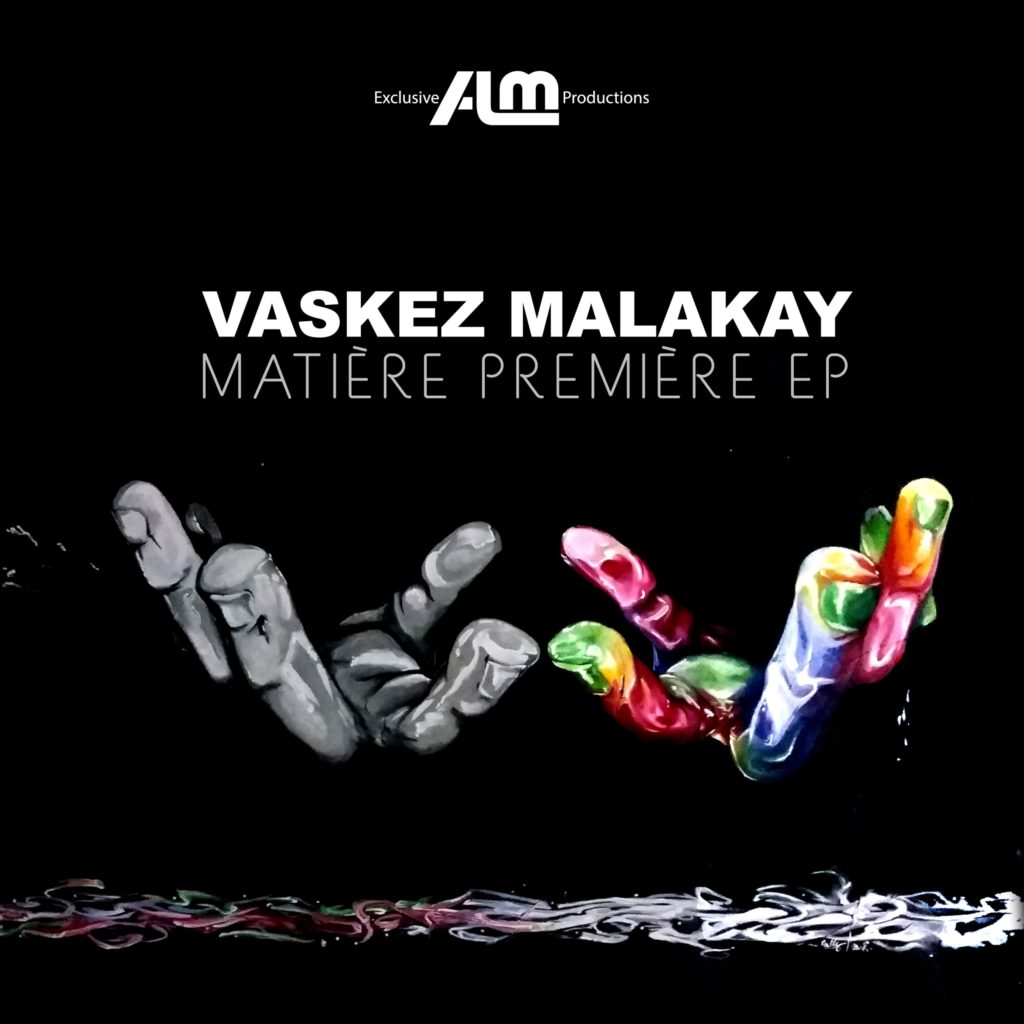 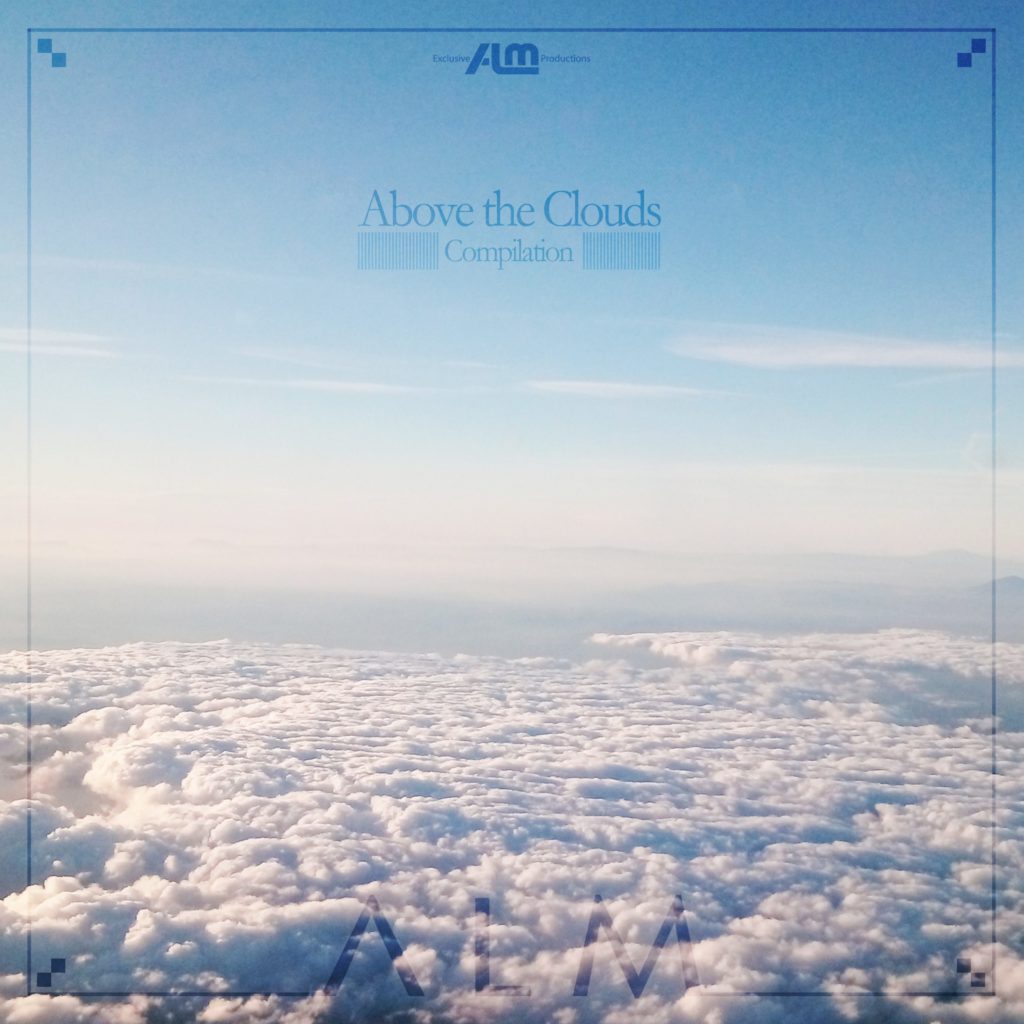 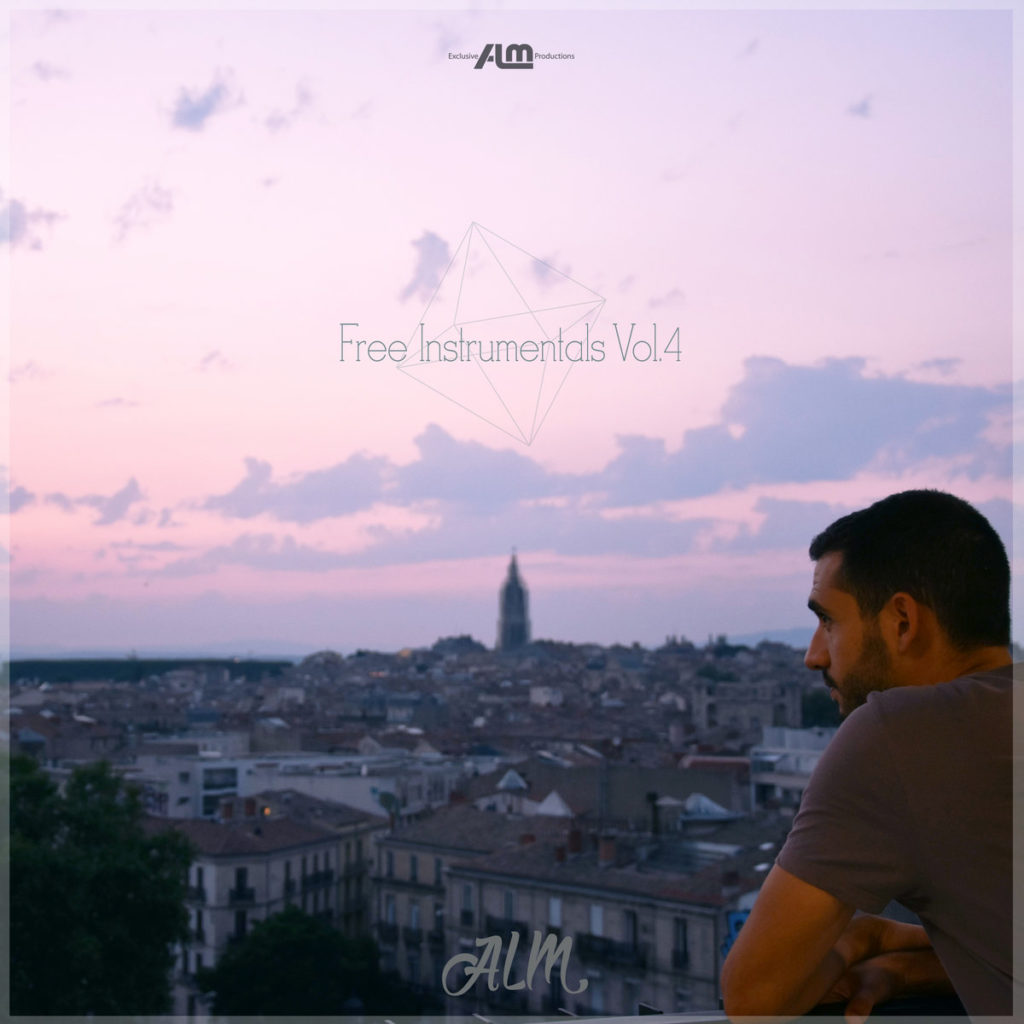 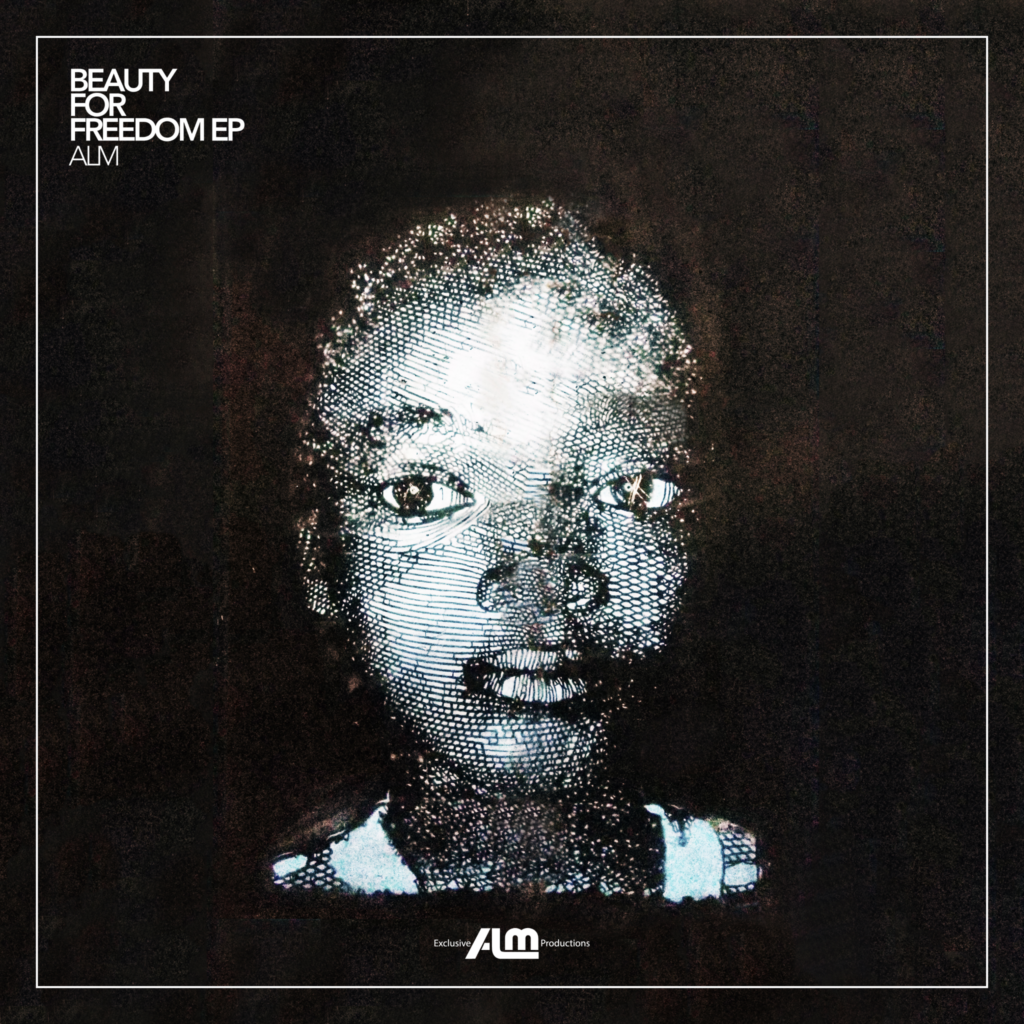 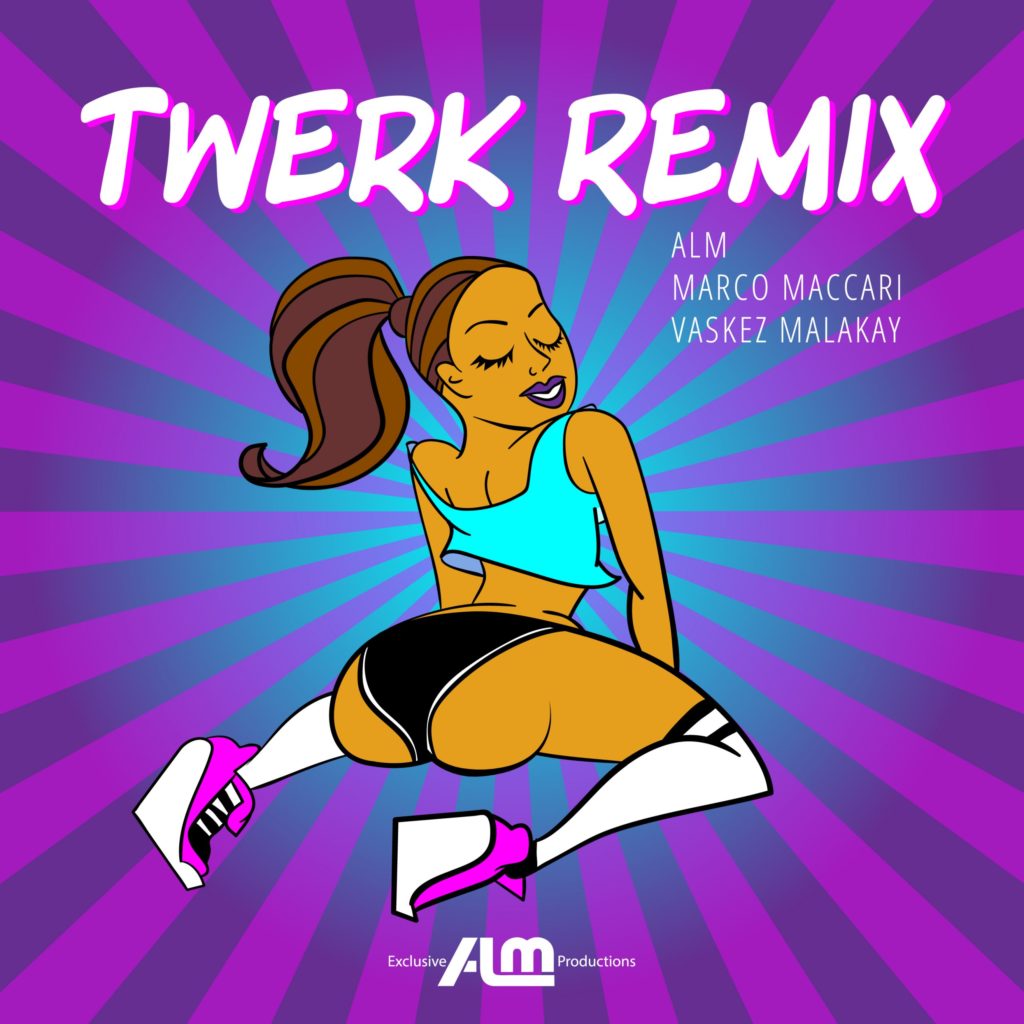 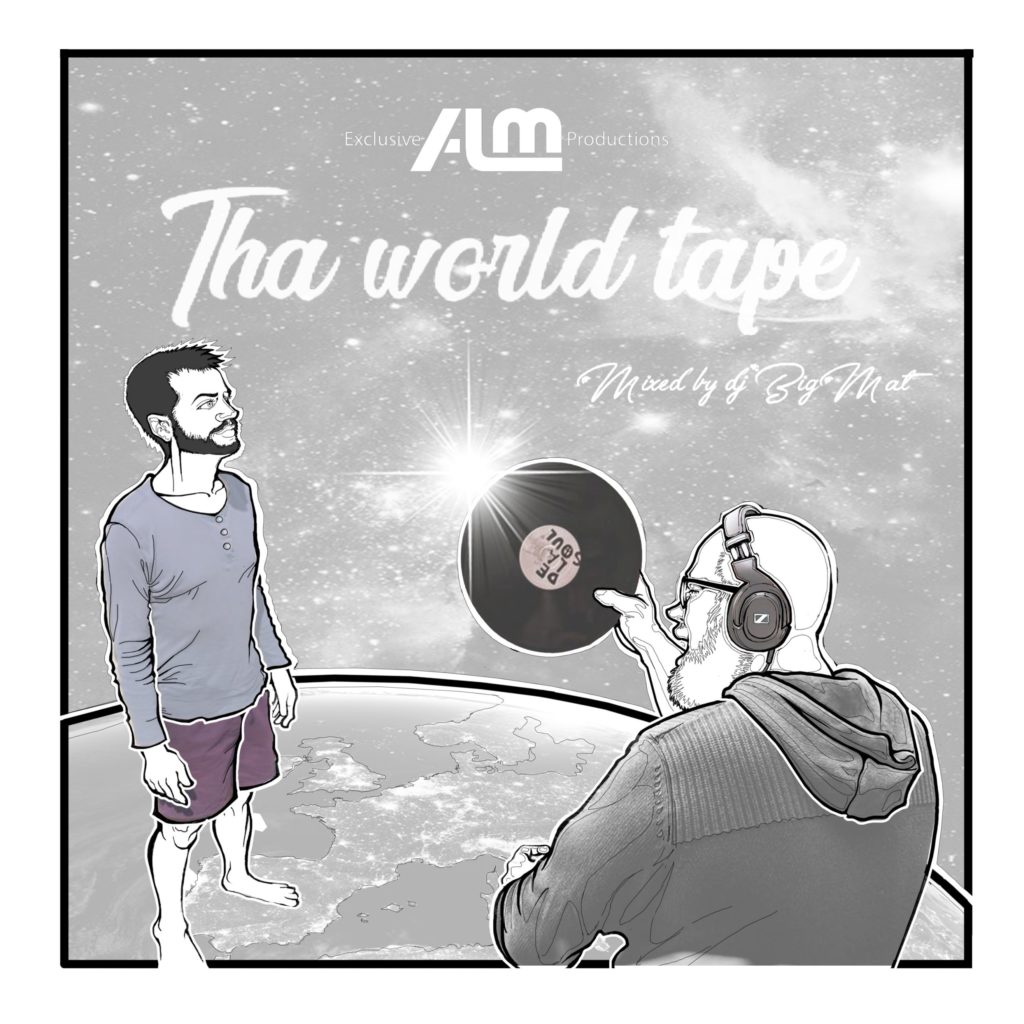 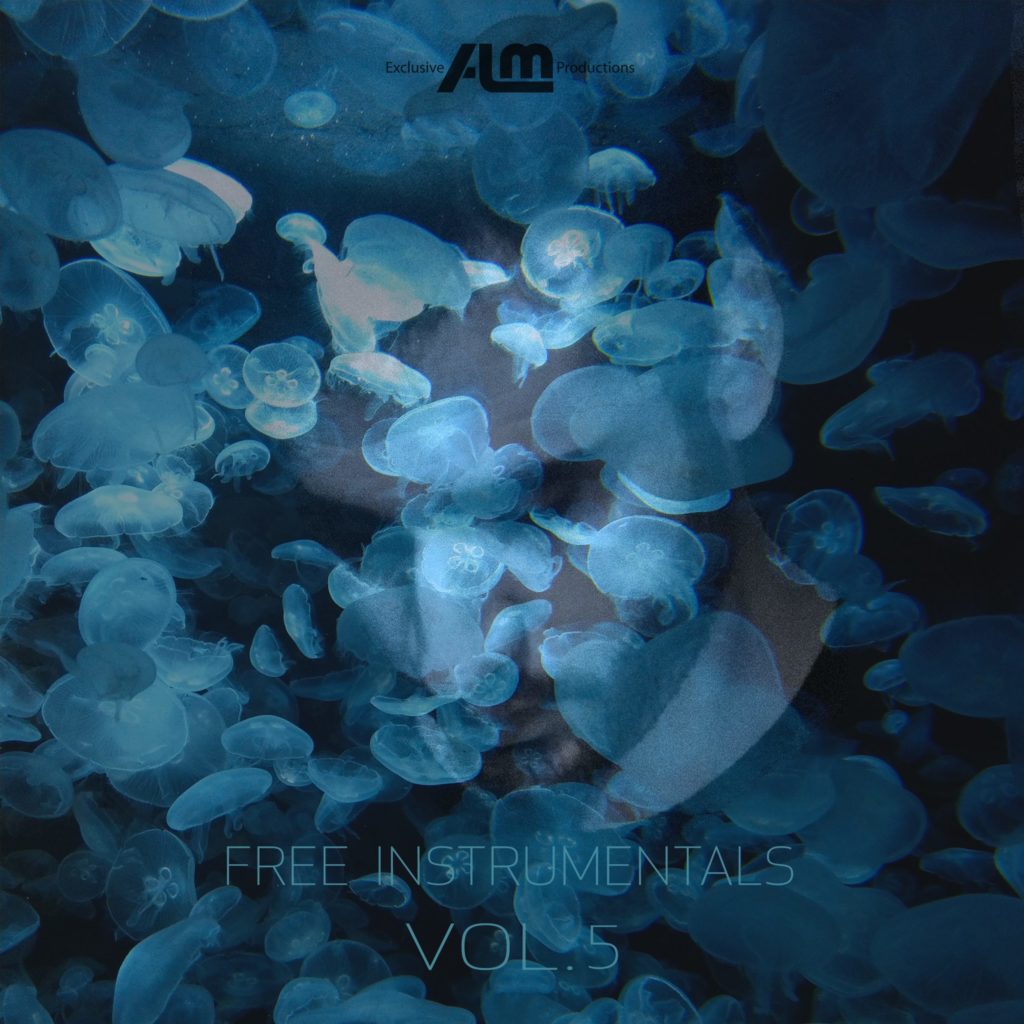 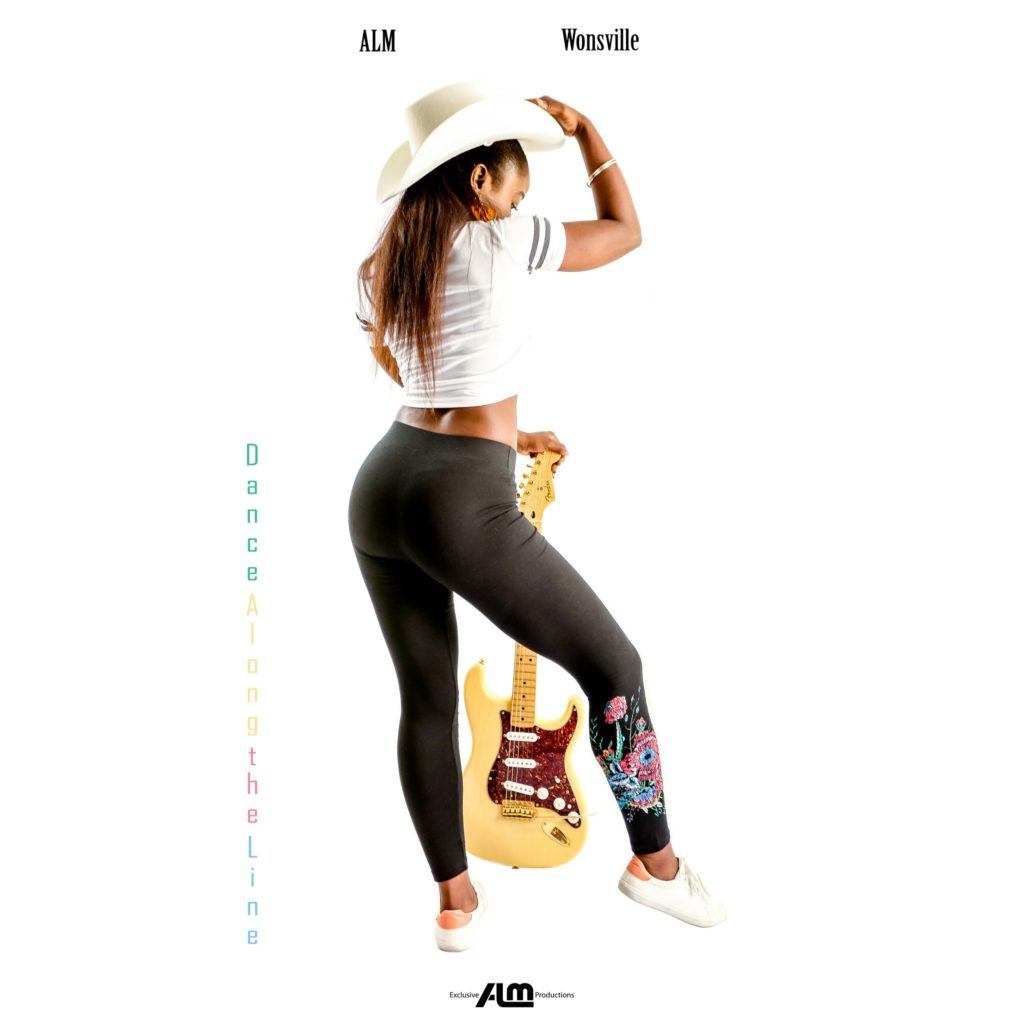 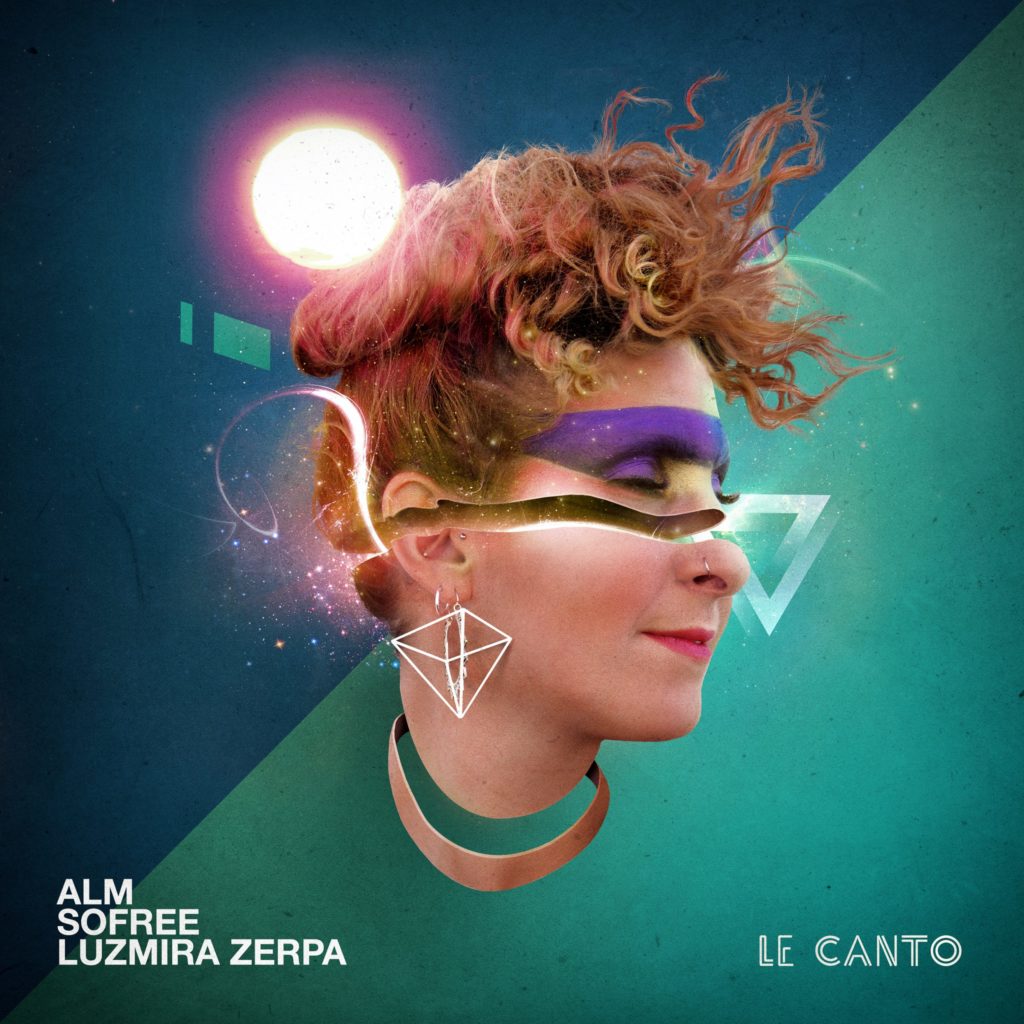 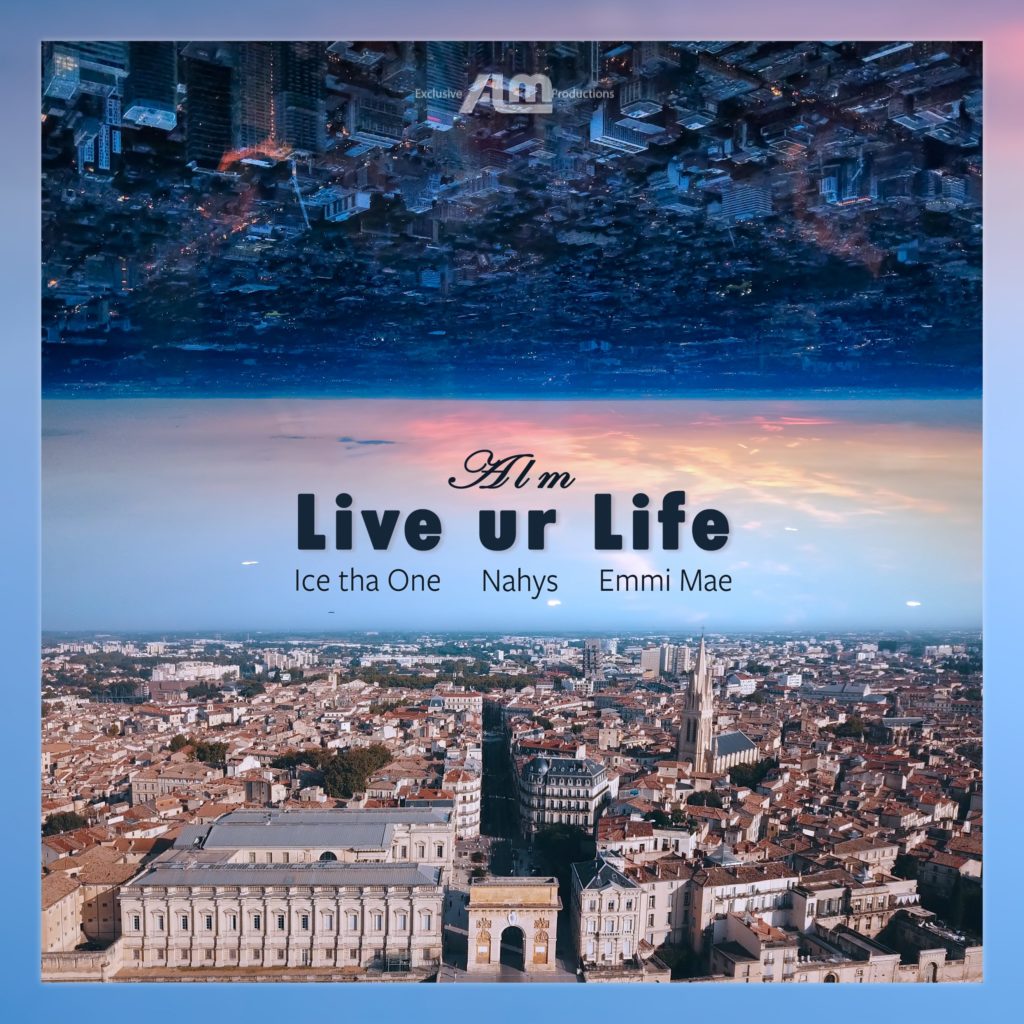 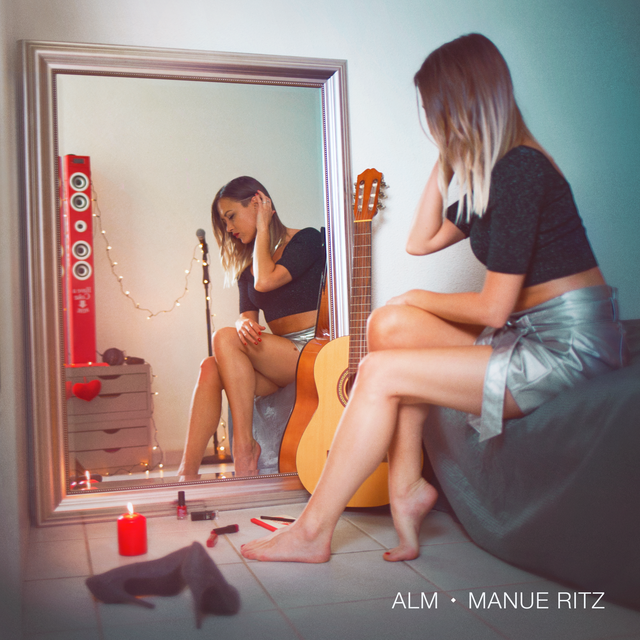 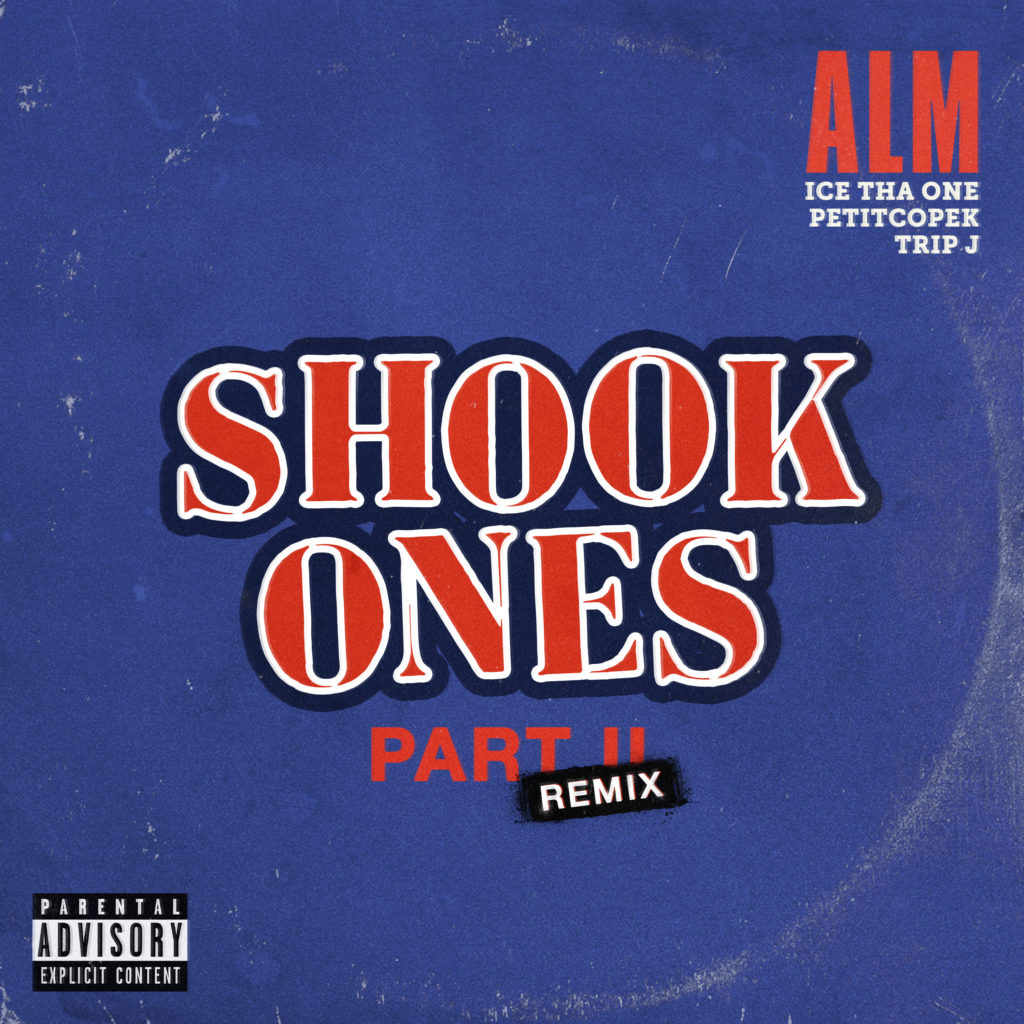